The self-described ladies’ man had a different date to the Premiere every week on the Nickelodeon series, but did you know some of Drake’s most memorable dates are now successful leading ladies in their own right?

In honor of Drake Bell’s 29th birthday on Saturday (June 27), we’re taking a look back at Drake’s long list of ladies. You’d be surprised how many talented actresses got their start as Drake’s arm candy. Here are the seven most successful former dates:

Before Hudgens shot into superstardom as sweet girl next door Gabriella Montez in the hit Disney Channel Original Movie “High School Musical,” she played Drake’s gf Becca on an episode of “Drake & Josh” — and she even had a kissing scene with the birthday man himself. Ooh la la!

This “Pretty Little Liars” star snagged a role as Drake’s nutty movie theater date Hazel in a single episode of “Drake & Josh” long before she ever stepped foot in Rosewood. 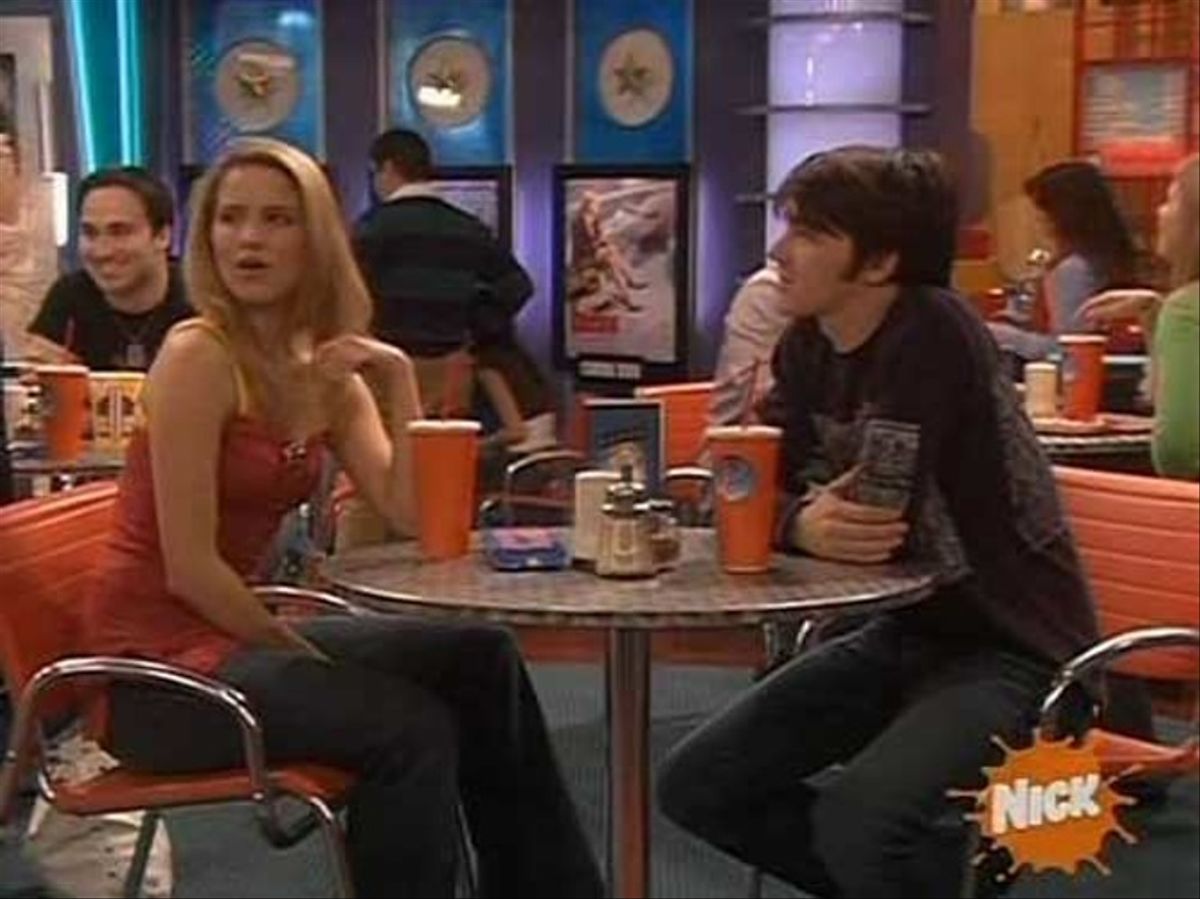 This future Gleek appeared on the show as one of Drake’s many Premiere dates. She played Lexi, a dumb blonde archetype who was famous for being able to stick her whole fist in her mouth. Sadly (for Drake), she ended up getting herself stuck in a popcorn machine before she was able to show him her “trick.” 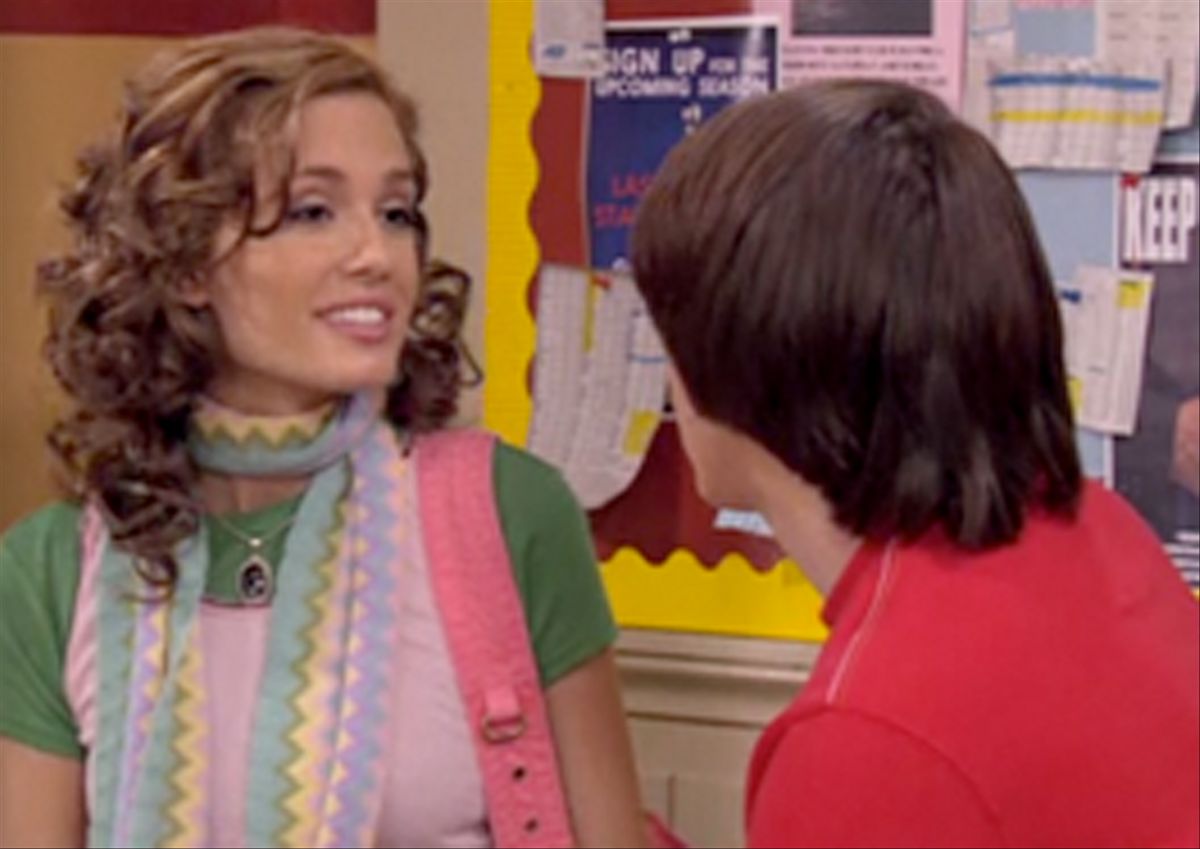 This other “Pretty Little Liars” star also played one of Drake’s many love interests on the show, but unlike Bell’s onscreen tryst with Hale, he was actually seeing DeVitto IRL at the time. Who knew! 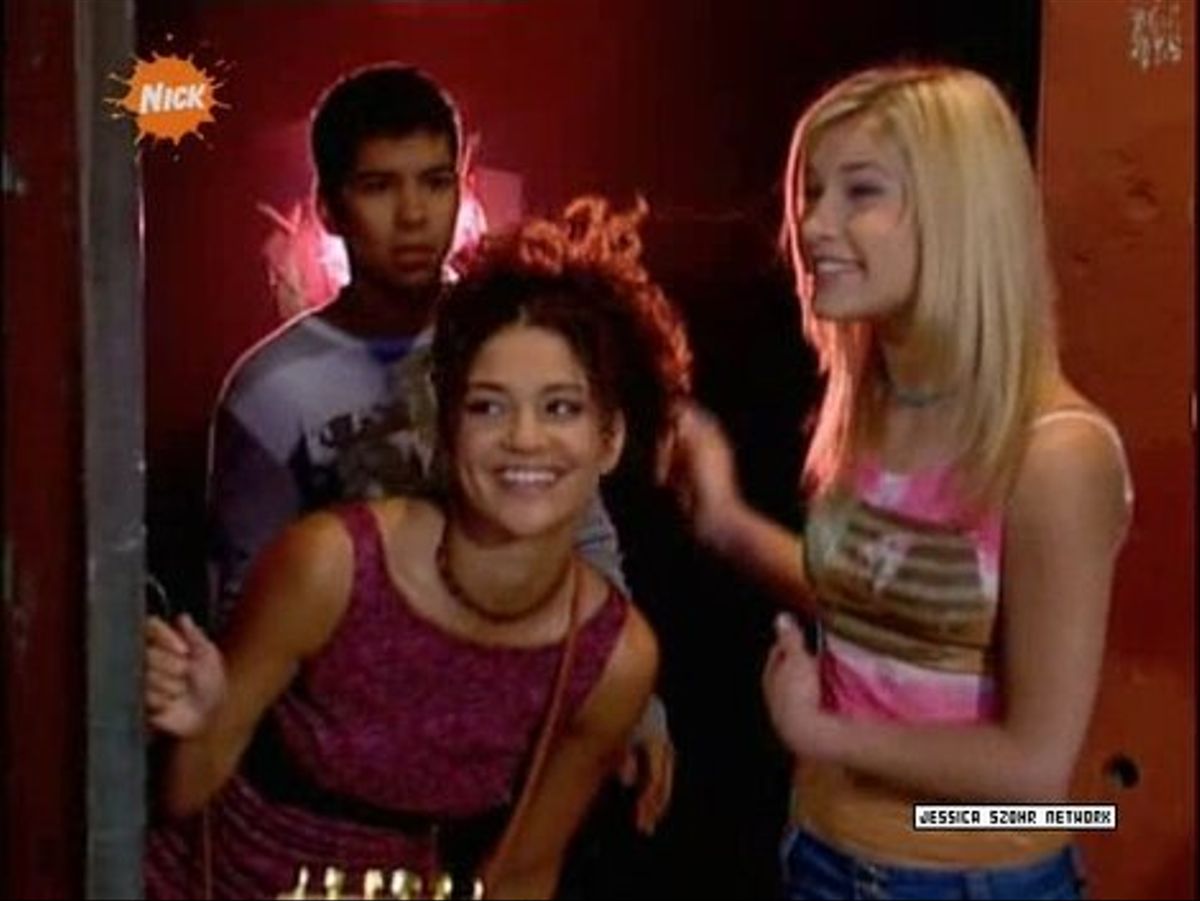 Though technically not a “date,” Szohr guest starred as one of Drake’s fan-girls on a 2004 episode. Just a few short years later, she’d be fan-girling over her BFF Dan Humphrey on The CW’s hit “Gossip Girl.” 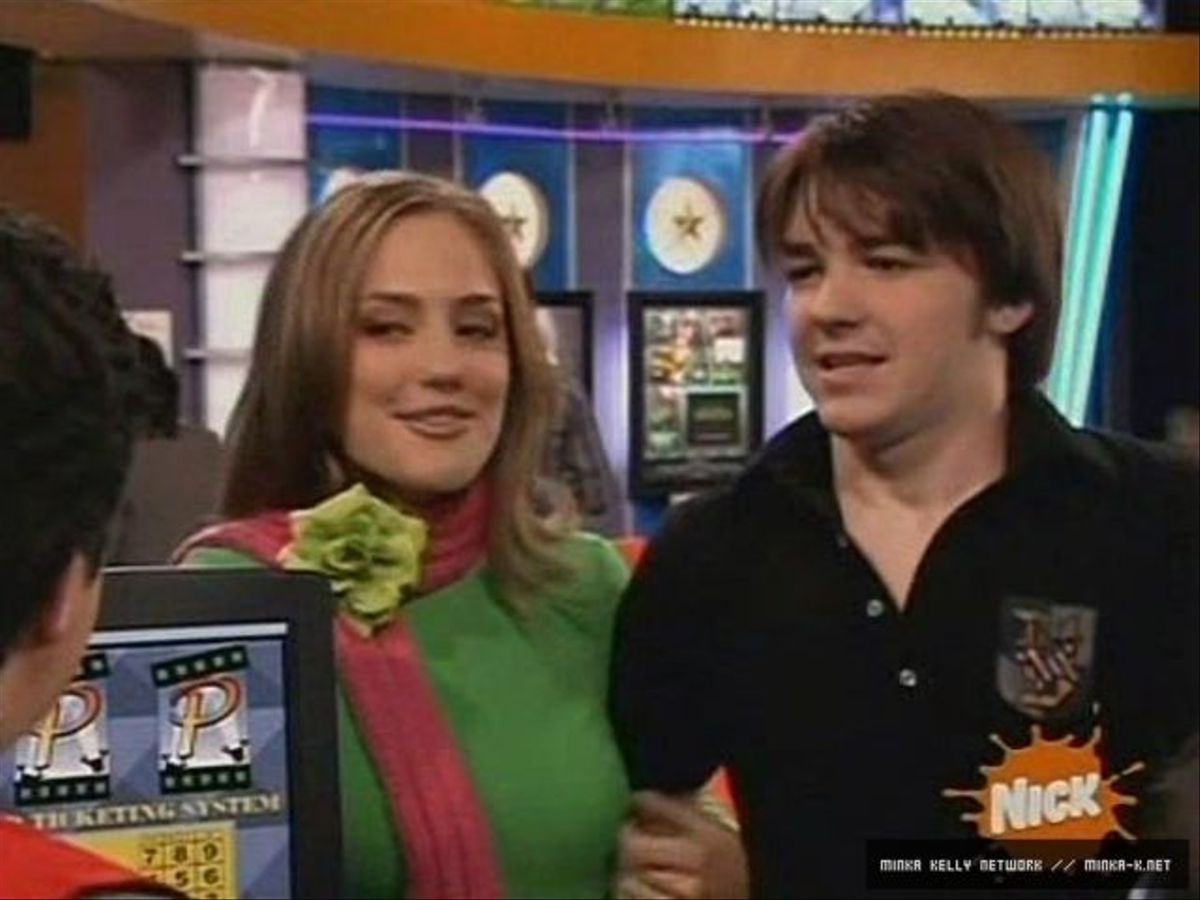 Before stealing the heart of our #1 fictional boyfriend Tim Riggins on “Friday Night Lights,” Kelly played another one of Drake’s many movie dates, Stacey. 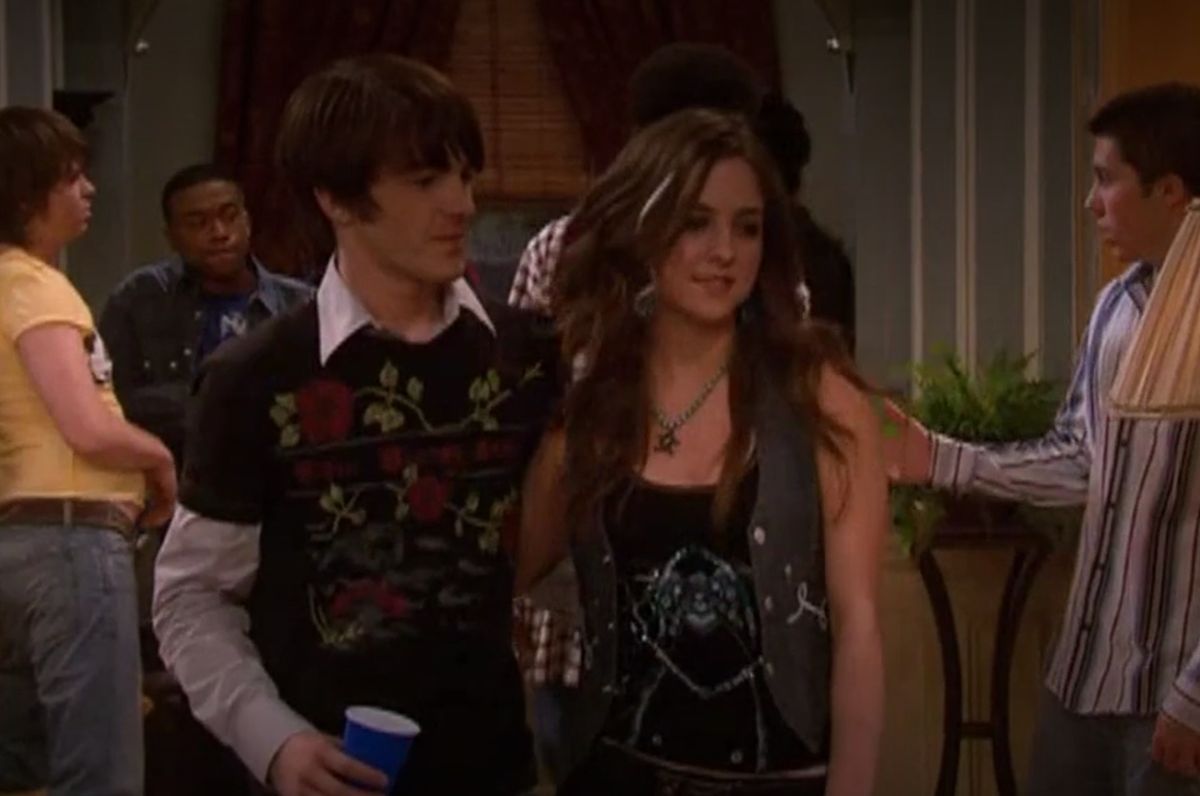 Curran played Drake’s girlfriend Carly in several episodes of “Drake & Josh,” after Drake first met her at the CD shop and fell in love with her at first sight. Unlike Drake’s previous arm candy, Carly always kept Drake on his toes. Since her stint on “Drake & Josh,” Curran has landed prominent roles in both TV and movies. Most recently, Curran starred on NBC’s hit drama, “Chicago Fire.”

Blogs Vanessa hudgens and austin butler have reportedly split after nine years The First Big Celeb Breakup Of 2020 Celina Torrijos01/14/20
Music Normani and megan thee stallion unleash their inner harley quinns in ‘diamonds’ They Coming Through Swinging on THeir Fierce 'Birds of Prey' Collab Celina Torrijos01/10/20
Music Bts member suga embraces his shadow in map of the soul: 7 album trailer The Rapper Grapples With The Korean Group’s International Fame And Success On... Celina Torrijos01/09/20
Music Summer walker and usher are denizens of the night in ‘come thru’ Somehow, It Feels Like It's 1997 Again Celina Torrijos01/07/20
Celebrity Lizzo is leaving twitter for a while due to ‘too many trolls’ 'Yeah I Can't Do This Twitter Shit No More' Celina Torrijos01/06/20
Music Justin bieber’s ‘yummy’ video will make you hungry Pink Hair! Lobster Cuddles! A Dance Party! Celina Torrijos01/05/20
Music Vampire weekend’s ‘harmony hall’ just got the coolest intro from a kid’s choir The Band Performed A New Version Of The Song On 'Corden' Giulia Gucciardi12/17/19
Music Inside harry styles’s fine line concert: stevie nicks, surprise covers, and snowfall He Celebrated His New Release By Performing The Album In Its Entirety... Giulia Gucciardi12/14/19
Music Halsey performed ‘without you’ live in honour of juice wrld She Released The Remix With The Late Rapper Back In January Giulia Gucciardi12/11/19